THE REASONS FOR CHOOSING GYNAECOSMASTIA

Gynecomastia is triggered by a decrease in the amount of the hormone testosterone compared with estrogen. The decrease can be caused by conditions that block the effects of testosterone, reduce testosterone or increase your estrogen level.

Gynaecomastia is a clinical condition which represents abnormally enlarged breast tissues in men. It is caused by excess glandular and fatty tissues within the breast. It maybe associated with some drug use or hormonal imbalance but the min the majority of cases there is no known cause. It is common in teenage boys but usually resolves by early adulthood.

It can lead to embarrassment and this may result in low self-esteem and depression in affected men.

For individuals who have tried a regime of exercise and diet and have had to success then a surgical operation maybe considered.

In some cases, when the enlargement is mainly due to excess fatty tissues, liposuction is useful. In other cases where the the enlargement is mainly due to breast tissue then surgery maybe useful to remove the excess disc of tissue trough an incision around the areolar (the coloured disc of skin around the nipple). More commonly a combination of surgery and liposuction are indicated.

In extreme cases, there is also an excess of skin which need to be addressed with surgery. This procedure will leave a scar on the breast/chest. 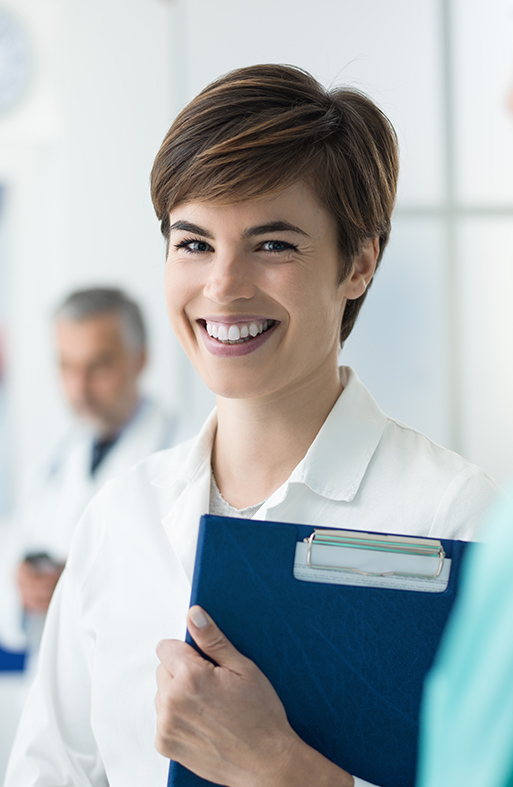 Our team will consult you on multiple occasions prior to your surgery or treatment.They will also check on your recovery progress following your surgery in the follow-up consultations to ensure we achieve optimum results. 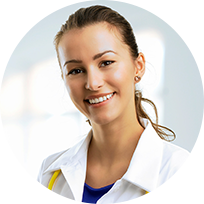 Our team will consult you on multiple occasions prior to your surgery or treatment.They will also check on your recovery progress following your surgery in the follow-up consultations to ensure we achieve optimum results. We take photos throughout your journey with us as part of your medical records, with your consent, to ensure we are able to show you the satisfactory outcome and to show the difference in appearance. We provide the same high level of professional care for all of our patients. 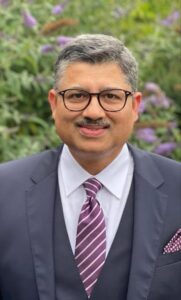 Mr Khan is a dedicated plastic surgeon with diverse experience in plastic and cosmetic procedures. His special clinical interests include cosmetic surgery, ... 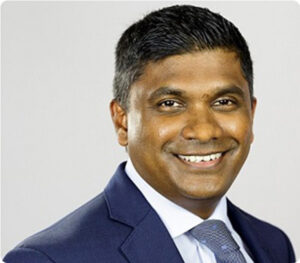 You won’t need to take time off work, but you’ll have some tenderness, swelling, bruising, and discomfort during the healing process. The swelling should start to resolve after the first week, though it could take up to six weeks to fully heal.

During this time, your surgeon may recommend wearing a specialized surgical bra to protect your nipples. You’ll also need to avoid strenuous activity.

You’ll likely have stitches along the incisions. These will either be taken out by your doctor around one week post-op in a follow-up visit or dissolve on their own, depending on the type of sutures used.

Our excellent reputation for patient safety and satisfaction, honest advice and outstanding care means your journey with My Cosmetic clinic will be an exciting experience to a newfound shape. Take a look at some of the results below 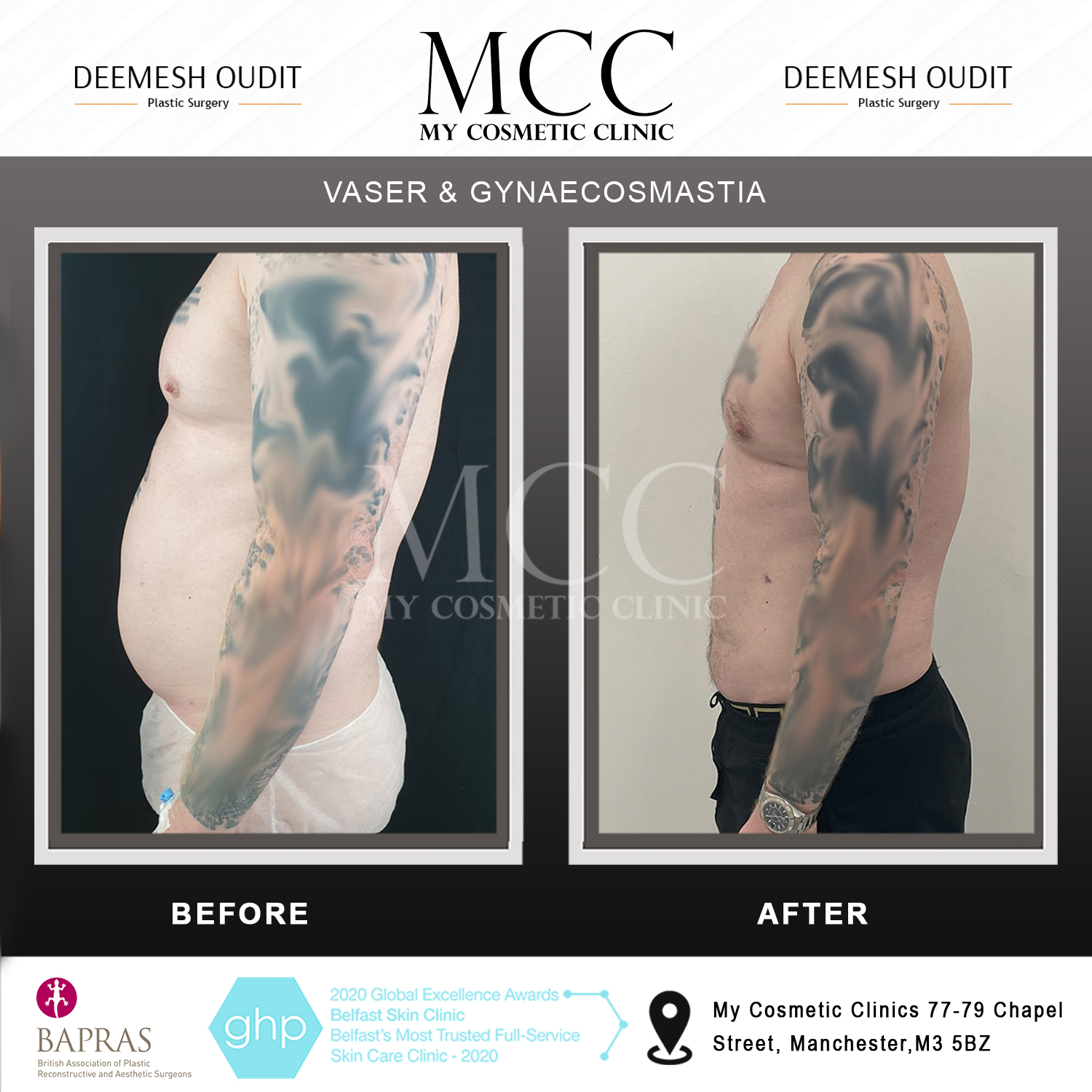 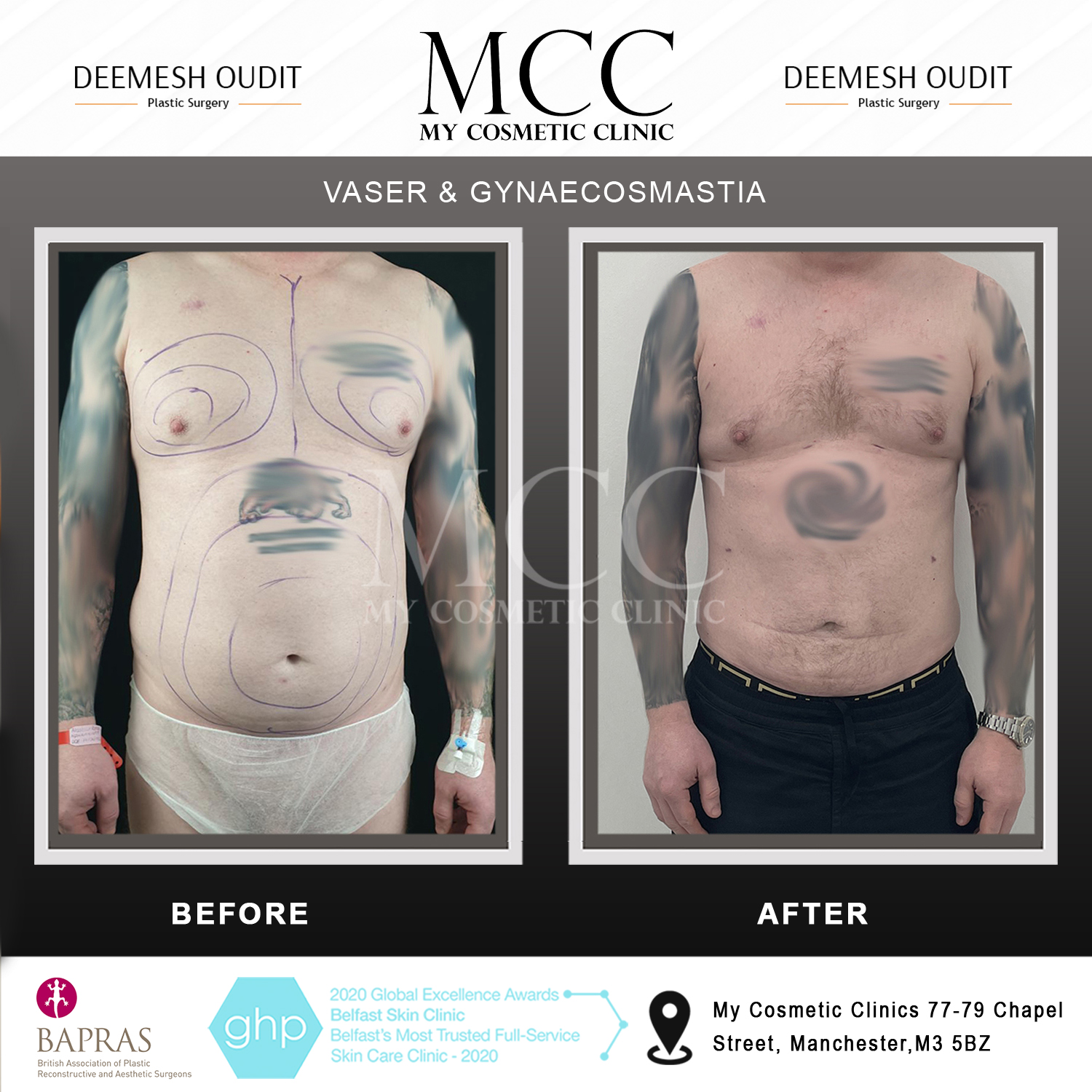 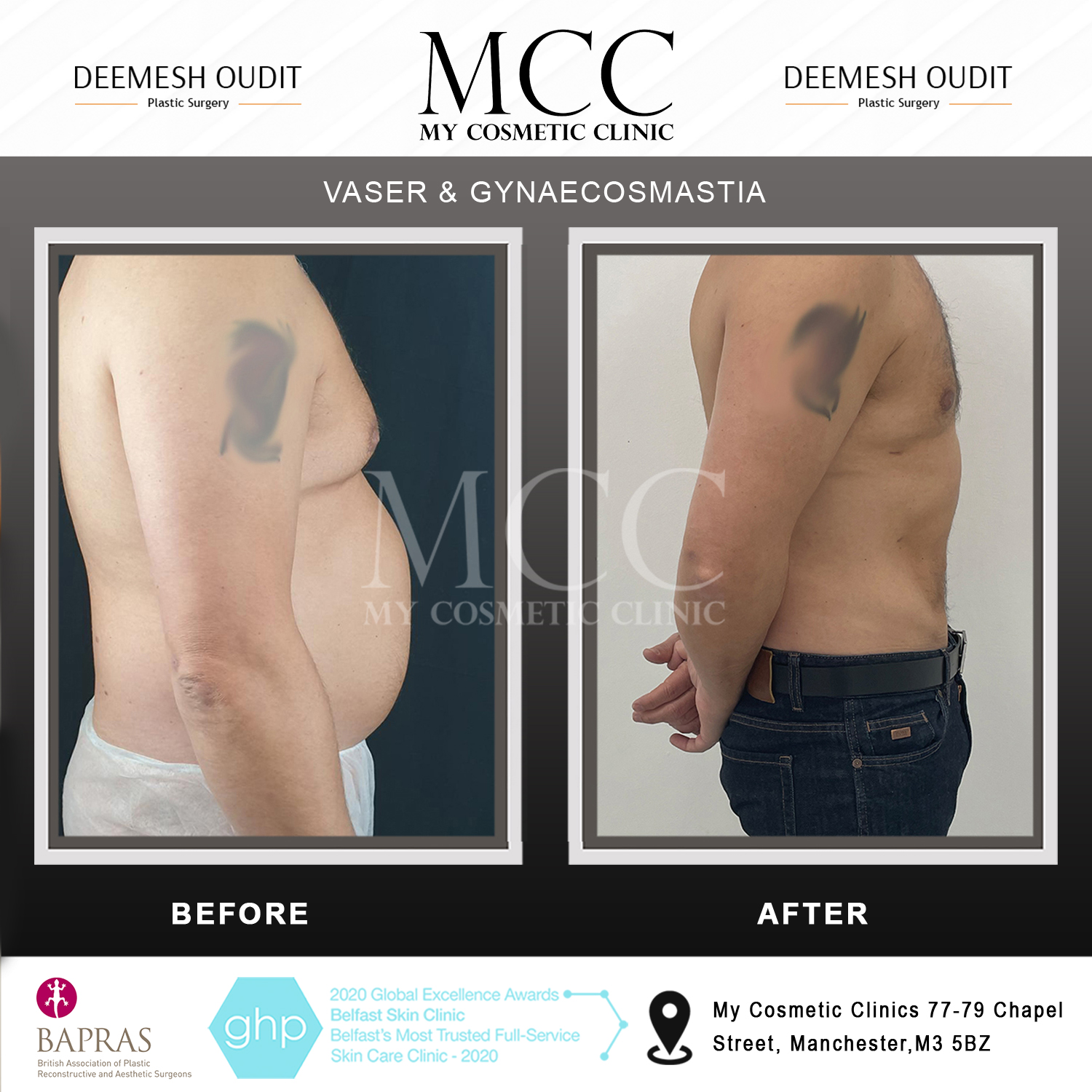 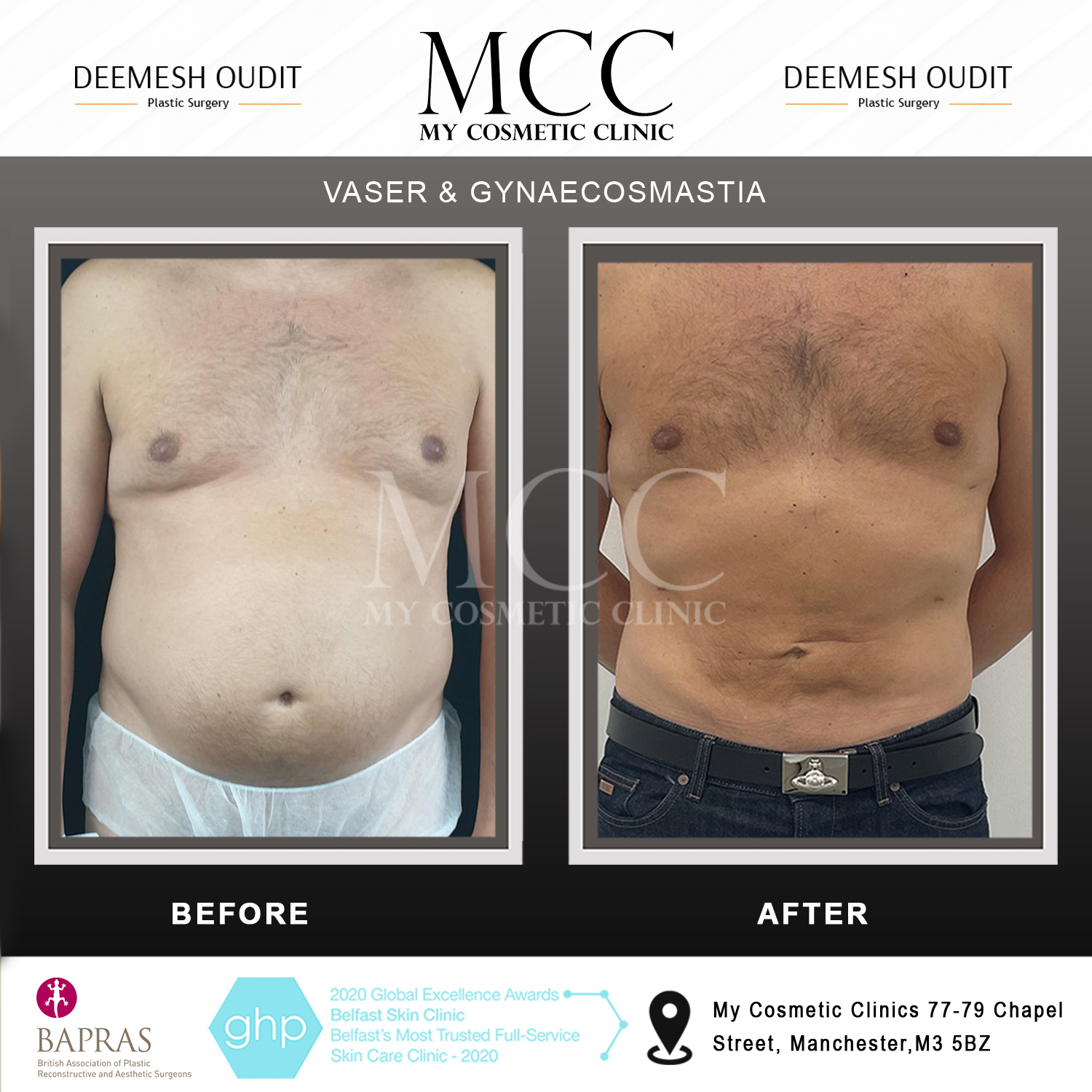 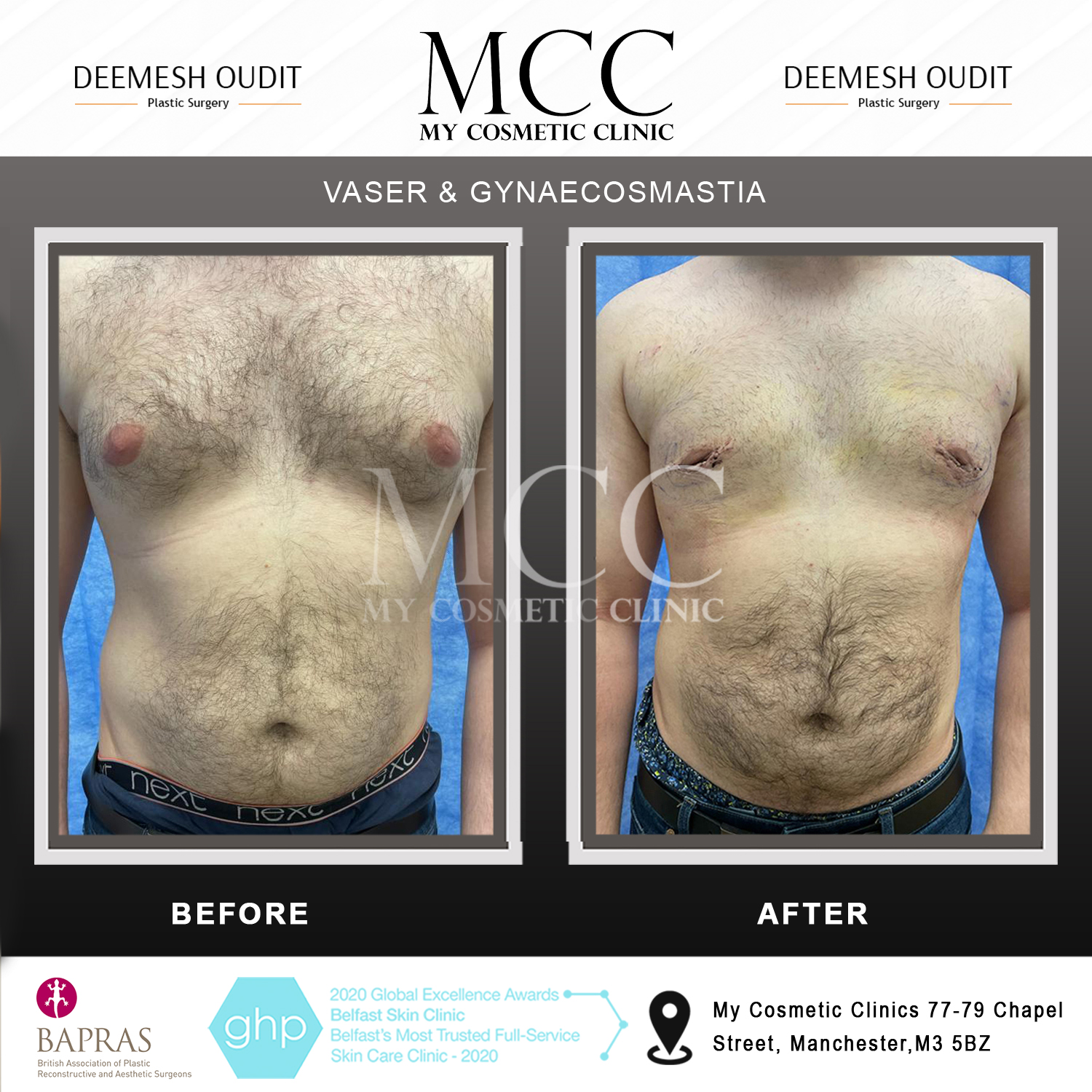 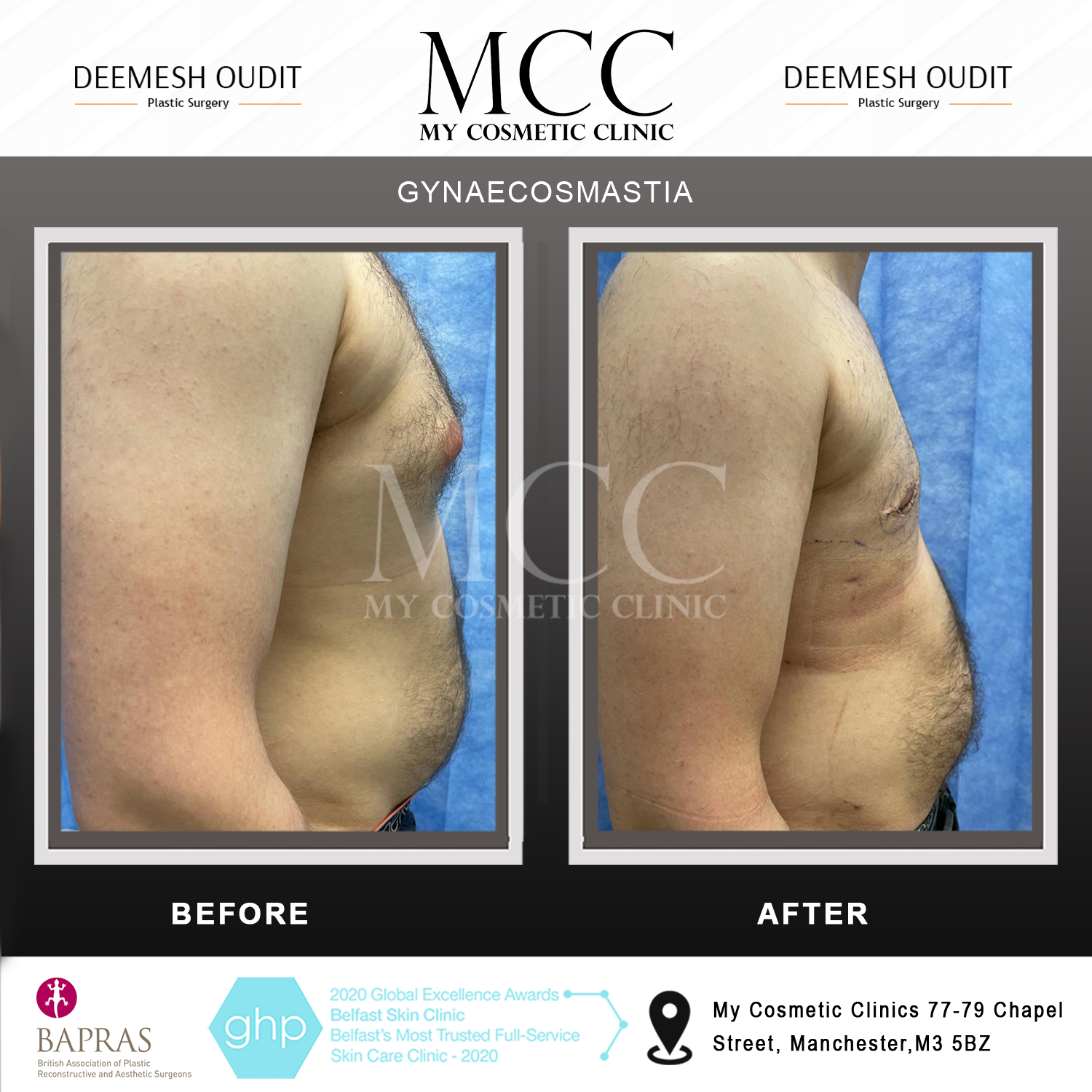 Our consultations take place at My Cosmetic Clinic, 77-79 Chapel Street, Manchester, M3 5BZ.
During the consultation, we will explore your concerns and the impact they may or may not be having on you. We will discuss the background to these concerns and any relevant past medical history.
For the safety of our patients, our surgical procedures are performed in a CQC registered hospital. At the time of your consultation and the surgeon will be more than happy to answer questions.

One of our friendly surgical coordinators will be delighted to help with your enquiry.